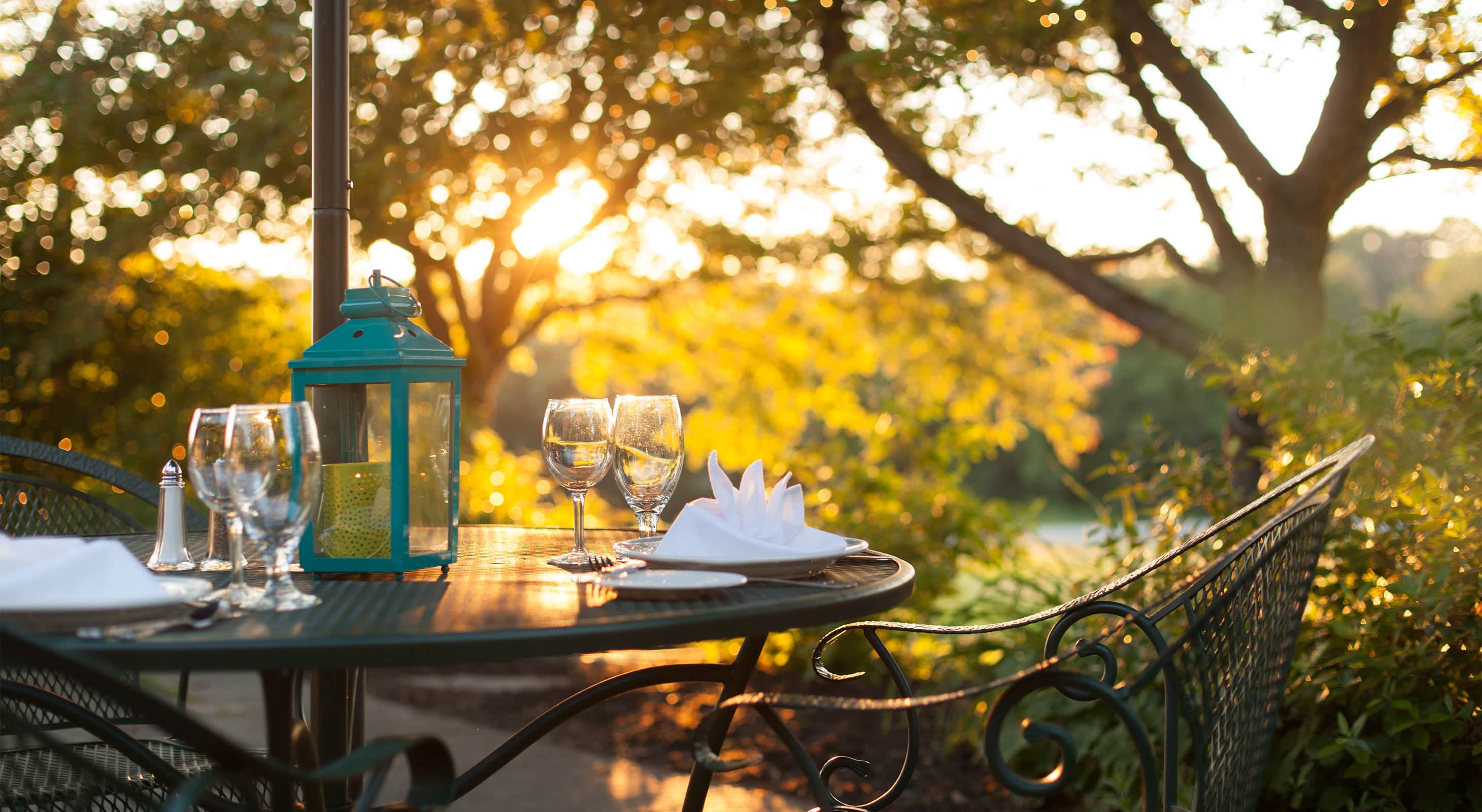 Curtis Tuff owns Curtis’s Barbecue in Putney , Vermont. Curtis has been cooking ribs and chicken slathered with his famous barbecue sauce in Putney since 1965. He set up shop in an eye catching blue bus just off of Route 91, and is known all over New England for his barbecue.

Yesterday, I made the 10 minute drive from Chesterfield Inn to Putney with my teenage son for lunch at Curtis’s. We feasted on chicken and ribs and sat around at the picnic table enjoying the sunshine. As we were talking, I happened to glance over at Curtis who was cooking at a grill loaded with half chickens. A movement in the small pen behind him caught my eye. There was a pig in there!

I walked over to get a better look at the very round black and white pig. He came right over to the bars of the pen and stuck his nose through to smell my hand. I asked Curtis what his name was and he said ” C.J. : for Curtis Junior”. He handed me a handful of baby carrots to feed to C.J., who was waiting patiently for the snack. He delicately took the carrots one by one from my hand, never touching my fingers.

Curtis went on to tell me that the pig weighs 185 pounds, and is 85 pounds overweight, because he’s had too much junk food. He lives with Curtis at his house, about 400 yards behind the barbecue, and comes to work every day with Curtis. Just then, the pig was whimpering at the gate just behind Curtis. I asked Curtis what he wanted, thinking that he wanted more carrots. Curtis said the pig wanted to be let out of the pen so he could be near Curtis. He lifted the latch and C.J. opened the gate himself and walked over to stand directly behind Curtis. Curtis said he lets the pig out of the pen as long as he stays out of the way: imagine trying to push a 185 pound pig out of the way while turning 20 half chickens on the grill!

Curtis works at the barbecue from 10:00 in the morning until dusk every day and the pig walks over to work with him every morning. At 6:00, C.J. walks back home and waits for Curtis to come home. If Curtis stays late at work, the pig goes back to get him. C.J. is housebroken and has his own bed to sleep in at Curtis’ house.

Such is the life of the most famous pig in Putney Vermont!